Ms Bugg is part of the Canadian branch of Australian Diaspora Steps Up (Ads-Up Canada), a group of Australian expats and Canadian locals helping to resettle refugees from the Manus Island and Nauru detention centres in Canada.

Any five Canadian citizens or permanent residents can get together and decide whether they want to sponsor a refugee from overseas at a cost of around $18,000 Australian dollars. 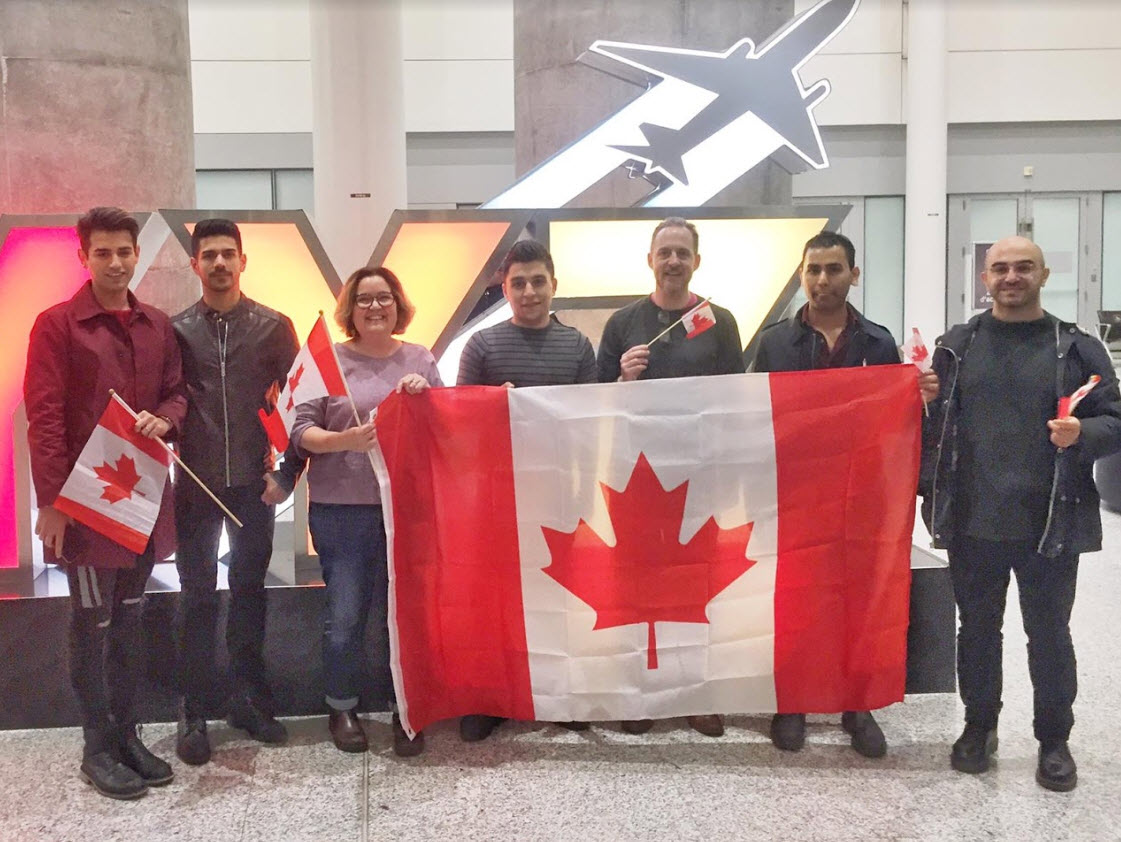 “When I found out we could sponsor refugees from Manus to come to Canada, I said to my husband: ‘we have to be part of this’,” Ms Bugg said.

“These people are the most resilient unbelievable human beings. They’re nurses, poets and lawyers – they have so much to give.

“It’s such a waste of potential to leave them languishing there and not allow them to contribute to Canada.”

Ms Bugg was born in the United States but became an Australian citizen after moving to Sydney with her Australian husband in 2006.

She was living in Sydney’s inner-west when the Manus Island and Nauru detention centres were reopened in 2012 by Julia Gillard’s Labor government. 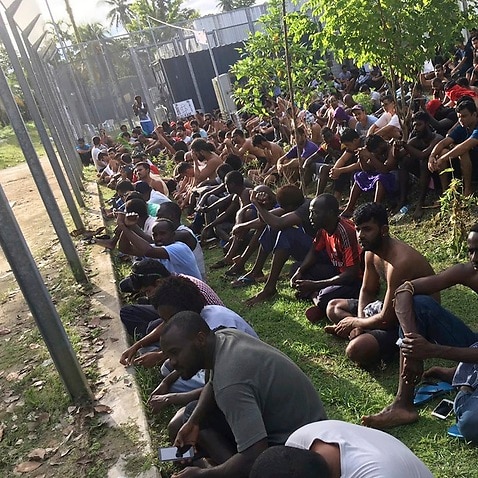 Ms Bugg said she has a personal connection to the issue.

“My son and my husband would not be here if Australia had not welcomed my husband’s grandparents in 1938 [when] they were fleeing the Holocaust,” she said.

“They were given a visa to come to Australia. The rest of their family were not given visas to any countries and they perished in camps.”

Aiding by crowdfunding campaigns, Ads-Up Canada has put in applications to sponsor 18 refugees currently under Australia’s care in offshore detention.

Ms Bugg said fundraising efforts are currently underway for a refugee in Papua New Guinea and a family of four on Nauru. She spent the first 30 years of her life in Australia, before moving overseas in 2010 to work for medical charity, Médecins Sans Frontières (MSF).

She found Ads-Up Canada scrolling through a refugee advocacy group on social media and said she immediately wanted to help. 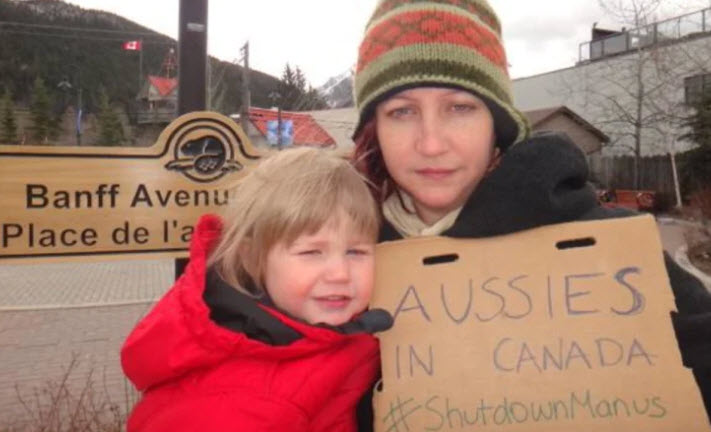 “As a psychologist, I’d read a lot about the mental health impact of prolonged and infinite detention – and once I found out that here Canada we had the capacity to offer people an opportunity to be safely resettled, I felt like it was an obvious choice to become involved,” she said.

“I feel uniquely positioned, here in Canada, to be able to step up as an Australian, to do something very concrete to help these refugees.”

Ms Donald said her experience with MSF provided extra incentive to get involved.

“I’ve worked in a number of countries where these refugees are fleeing from or have had to journey through – Afghanistan, Sri Lanka and Libya, to name a couple.

“When I read these people’s stories, naturally, for me, there’s an interest point because I’ve actually worked in those countries. I’ve spoken to people and heard their stories.” 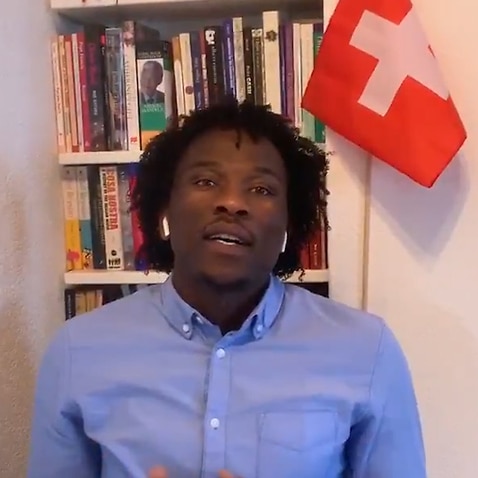 The Canada Caring Society, based in Ottawa, hopes to settle up to 200 refugees from Nauru and Papua New Guinea.

Ms Bugg said Canada’s private refugee sponsorship scheme is, for some refugees, their “only way out of detention”.

The federal government has not accepted New Zealand’s offered to resettle 150 refugees under Australia’s care, and it’s estimated around 330 refugees are ineligible to be resettled under the swap deal with the United States. 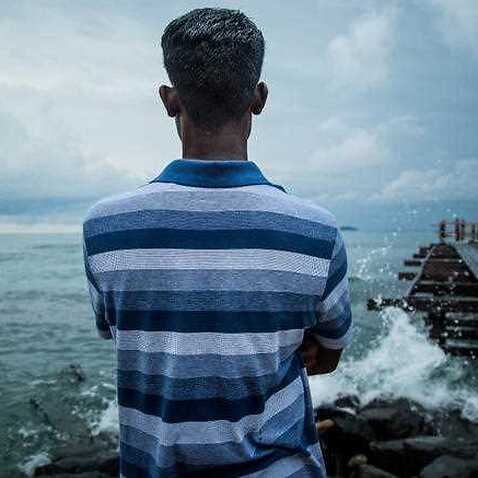 “When I was living in Australia I didn’t feel like there was a whole lot I could do, beyond protesting and writing letters,” Ms Bugg said.“But this is something tangible that we can do as Australians and Canadians together: Australians can hope us raise money, and then the Australians in Canada can help form these resettlement teams.

“Working together, we can actually help make a difference.”

This article first appeared in sbs.com.au